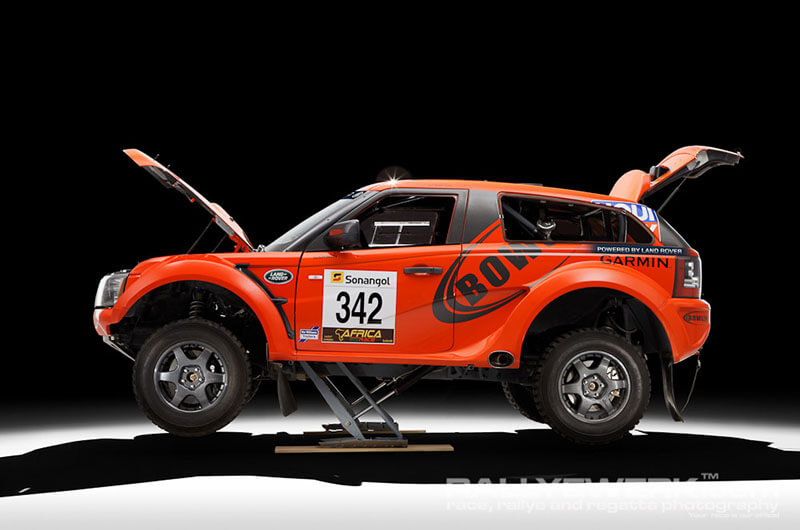 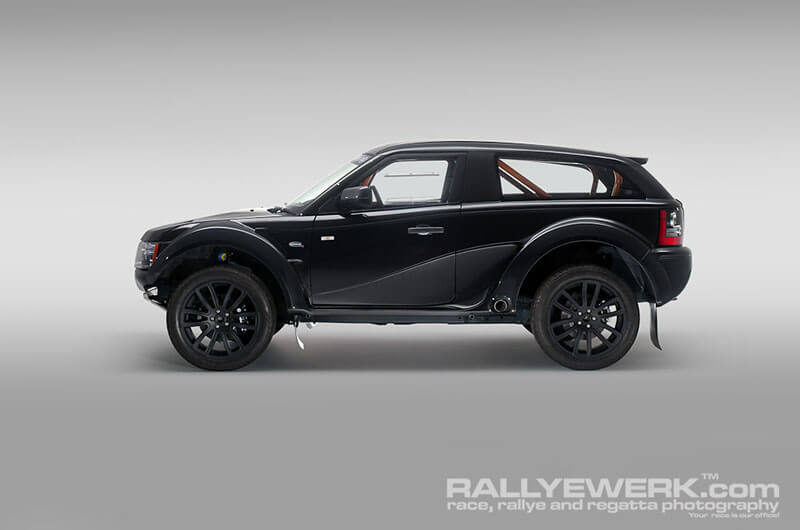 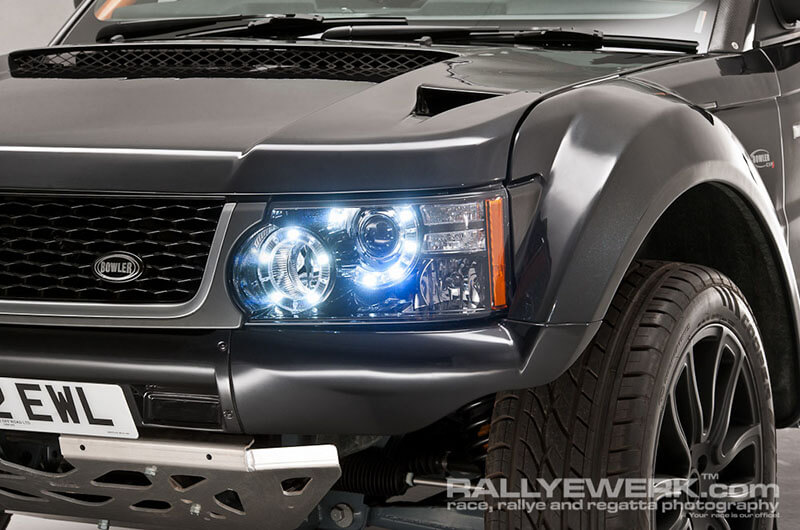 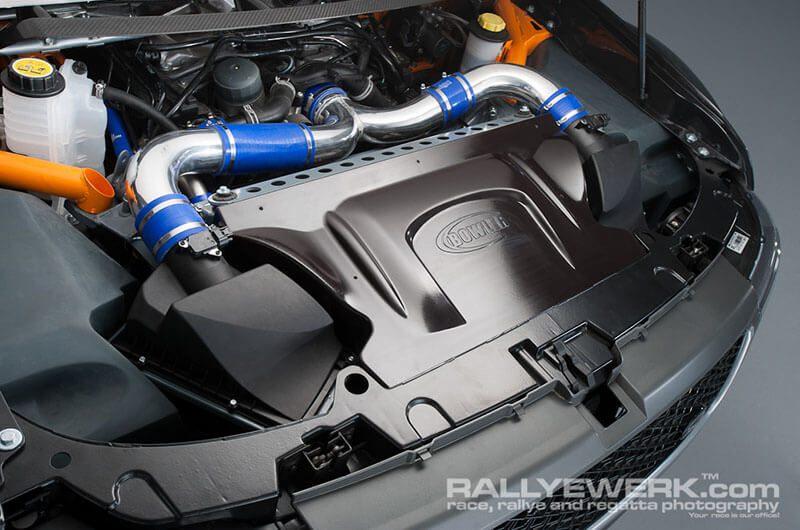 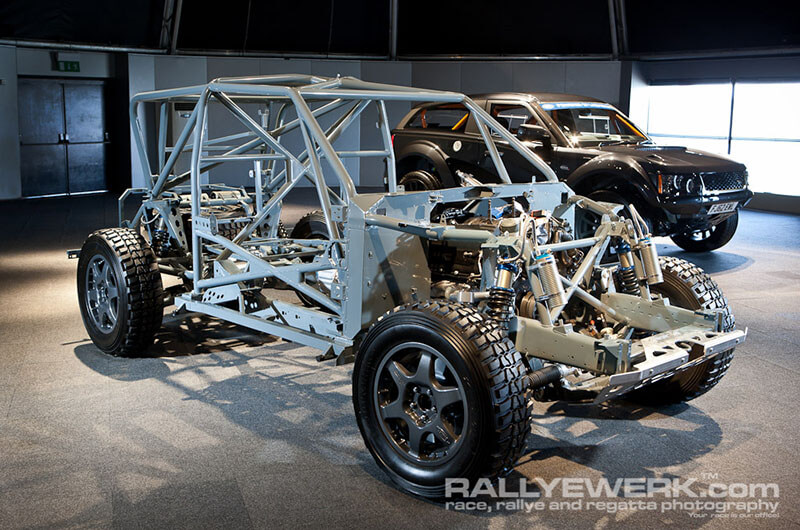 The Bulldog, Bowler’s next generation and most recent model, was launched in 2016, initially as a prototype and test vehicle for the company’s new Cross Sector Platform.

Hand built to order with Bowler’s expertise and craftsmanship, the Bulldog is available in standard trim or with a range of optional extras and accessories, ensuring it’s equally at home whatever the conditions. 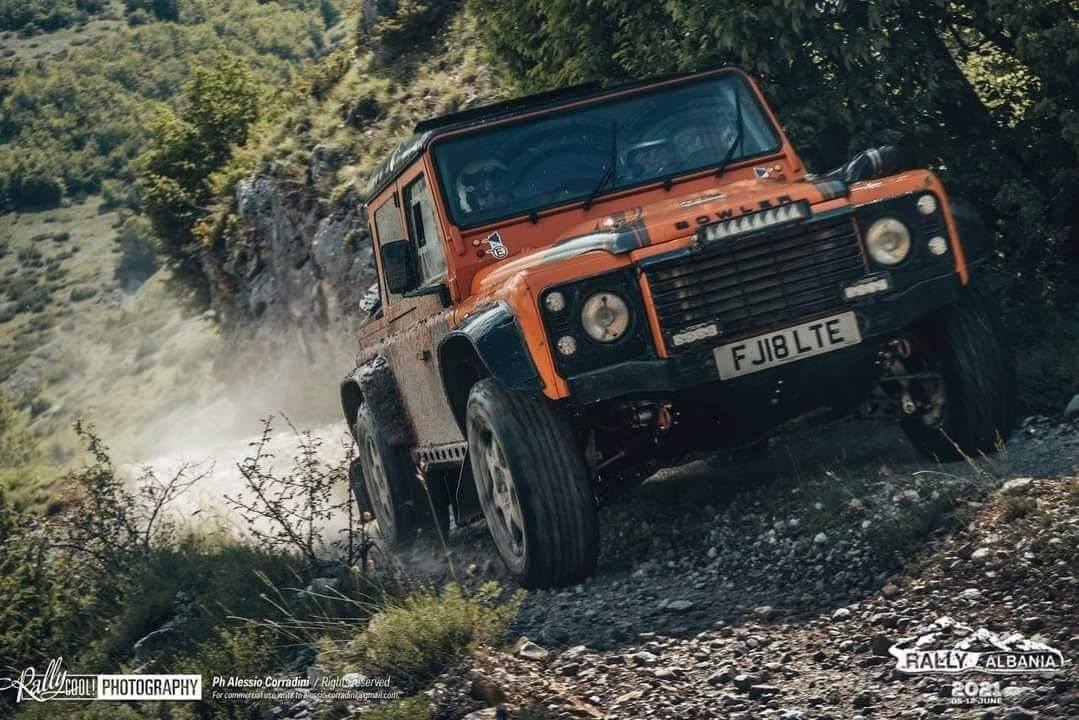 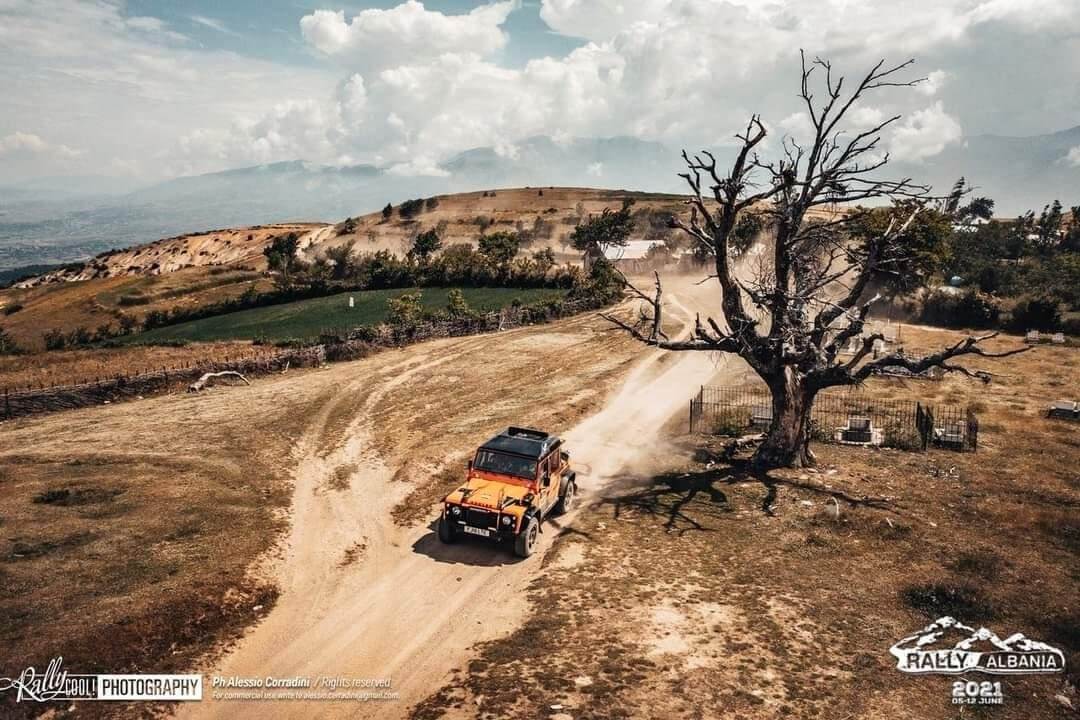 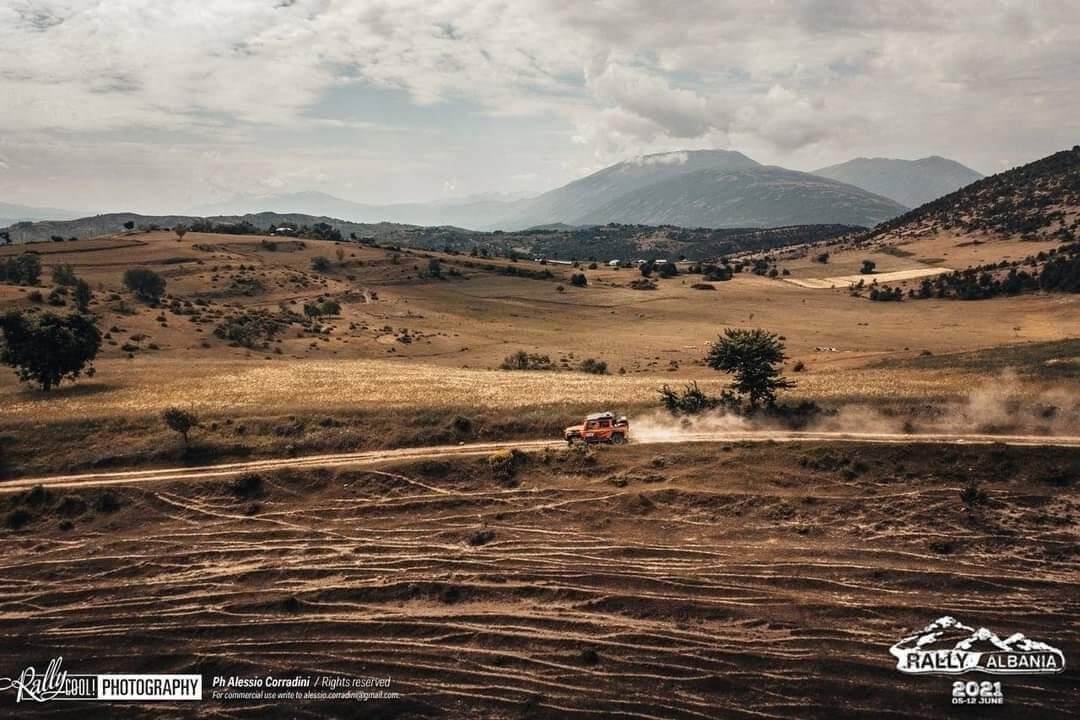